Paul Dirac and the beauty

There are artistically accurate figures in the panorama of modern physics in the purest sense of art: to communicate a genuine, vivid concept with sincerity and clarity.

In the most harmonious way possible, they reach the viewer’s heart to initiate a process of catharsis or pure contemplative admiration. Albert Einstein was a creative mind outside of any scheme, who sought the truth in the most disparate streets, driven by pure intuition and vocation. A passionate artist, surrounded by the vivid images in his mind that took shape like spots on the canvas.

A Klimt, at times impressionist, with a quick and decisive stroke. For him, the light was the basis of everything together with freedom: if we could describe Einstein’s essence in a painting, we could draw Klimt’s Kiss as the basis for a black hole, around which light turns, trapped. Everything around is distorted as if the entire cosmos were a waterfall converging towards the two.

If for Pascal, man’s nobility comes from passion and ambition, for Einstein, it’s light and freedom for Einstein. From the free and vibrant light, almost like a piece for Mozart’s violin, one slowly reaches Dirac’s pure beauty in this sensory gallery.

According to the Physicist, a beauty illuminates the way by giving a trace on the path to follow: combining quantum mechanics and special relativity to obtain an equation of motion that does not lose its validity at very high speeds that of light.

Physics as an art gallery


What does the world “Beauty” means in Physics?

The equation Dirac was looking for also had to be consistent with the transformation theory and follow symmetry principles. His blank canvas had well-defined guidelines. The anatomy and perspective depicted were not harmonious.

For the painting to have a good foundation, it was essential to solve a big problem, considered by Heisenberg, one of the worst in modern physics: the theory admitted solutions to negative energies, which Dirac considered devoid of physical sense. But the discontinuous transactions from positive to negative energy levels were present in quantum mechanics, and he could not turn away.

Dirac went against the current and identified this “Sea” made of negative energy levels as a set of holes and unobservable electrons. The mathematician Weyl helped the community to think about Dirac symmetry and the fact that these holes could not be considered protons, due to an unequal mass, but anti-electrons (or positrons). Then the antiproton and the idea of a magnetic monopole would explain the quantization of the elementary charge.

This experience transformed Dirac from a cautious theorist to a revolutionary promoter of mathematical beauty: this would have made him the Trotsky of physics, the world’s strangest genius. A brave adventurer and a severe art critic, who mercilessly judged the ugliness of their physics appearance.

Among these, “renormalization” was a lousy job in his eyes, devoid of aesthetic and even ethical bases—something that put quantum field theory in bad conditions, which would even need to be refunded.

When the renormalization proved not only successful but even in perfect agreement with the experimental data, Dirac’s answer was, «It could be correct if it weren’t so bad.»

We must ask ourselves: «What does the word “beauty” mean in physics? »

The Mathematician Hardy, a contemporary of Dirac, said:

«The models of a mathematician, like those of a painter or a poet, must be beautiful. Bind harmoniously, just like colors or words do. There is no place for bad math».

For Einstein too, the theory had to be beautiful and elegant, just as one would expect from Nature’s fundamental description. The experimental results could not influence this opinion. If the theory was simple and elegant, then it had to be correct regardless of observations.

Dirac agreed: «To walk the path of progress, we should start with the purpose of obtaining beautiful equations, together with a solid intuition.»

The experimental data of the first experiments on the motion of electrons were in disagreement with the predictions of special relativity, but this did not stop Einstein from affirming his theory’s superiority and validity.

According to Dirac (and many others), the theory’s beauty would authorize the physicist to overlook the adverse verdict from the experimental results temporarily. However, there is an ugly theory but with a positive empirical outcome.

Those ideas come from some Dirac conversation with his colleagues:

According to experiments, an ugly theory is undoubtedly wrong according to this line of thinking: the physicist should not be content with applying mathematical operating rules for the sole purpose of having the predicted and the empirical in agreement.

Dirac’s critique also has a strong message, an invitation to audacity.
Einstein had won because he had fully believed in his theory’s beauty and had not been discouraged as others had. Although the historical period was not the best and Einstein’s character premises kept him from success, his belief in mathematical beauty guided him towards Nature’s purest description.

This beauty is shown when the physics artist lives without prejudice, immediately admitting the fields’ superiority. Discrimination is what prevents him from understanding quantum mechanics and related relativity in practical terms.

When we have a new Einstein or a new Heisenberg, Dirac continues, we will have a unique beauty gift from Nature. This latest evolution foresees the doubt about something that has never been questioned, and that will lead to shedding light on the conflict between determinism and indeterminism.

To attach too much importance to current concepts is undoubtedly a mistake. It will probably be necessary to work on changing images such as space-time, without falling into the error of attributing too much faith to one’s thinking, as with the case of the ether for electromagnetic waves.

If we hadn’t followed this path, we would never pass Bohr to join Heisenberg.
Dirac suggests to us, once more, that the essential ingredient, once again, is undoubtedly beautiful. 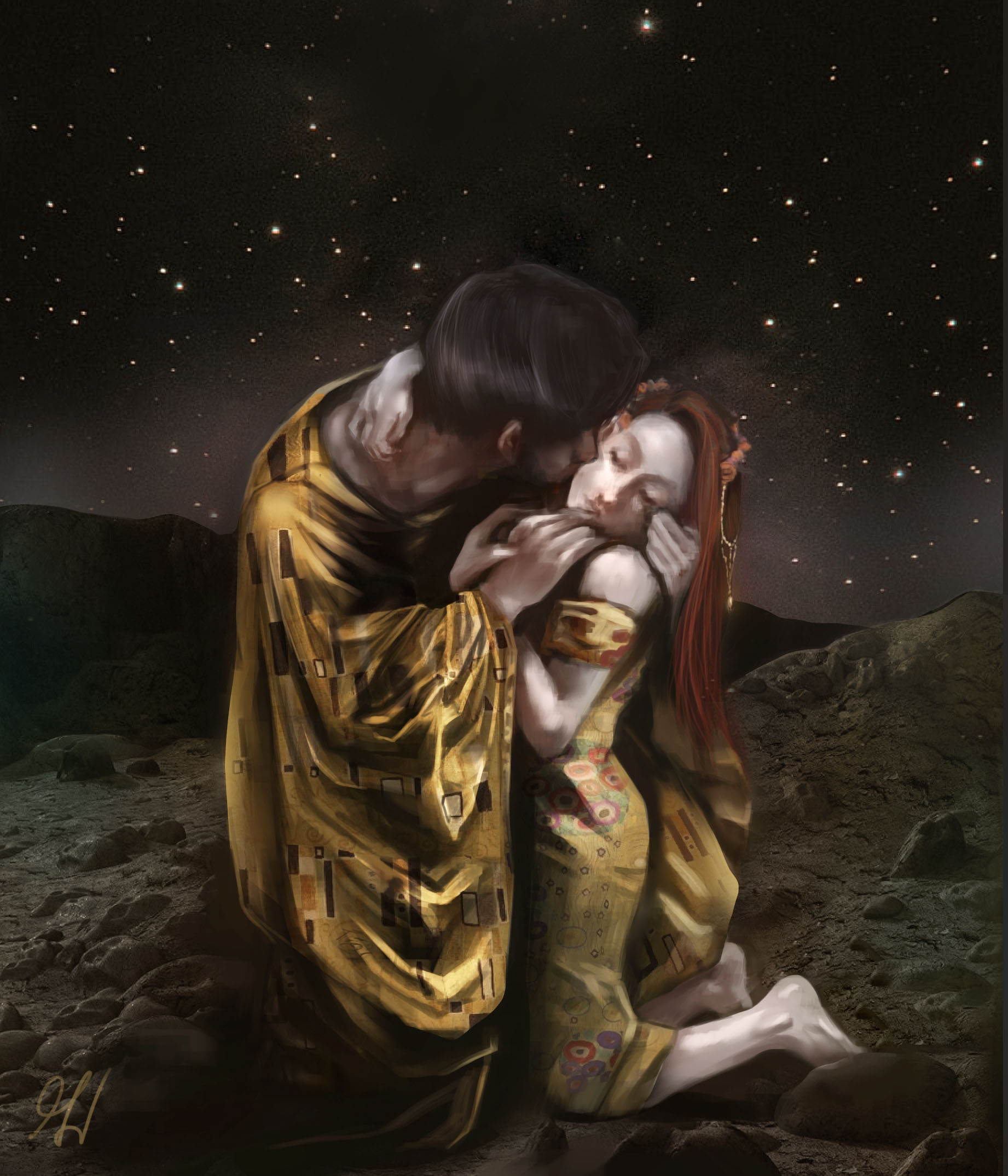